END_OF_DOCUMENT_TOKEN_TO_BE_REPLACED

This is a syndicated repost courtesy of Confounded Interest. To view original, click here. Reposted with permission.

Note from Lee Adler: Professor Anthony Sanders has written an interesting synopsis of how the mortgage market is different today from the top of the Great Housing Bubble in 2005-06.

I may be presuming too much, but I infer from the piece that the good doctor believes that there’s less risk in the market today.

I would dispute that. You don’t need bells and whistle special mortgages to foment a bubble when the central bank has subsidized credit to buyers at super low rates for 10 years. As the subsidy is removed the truth will out. Here’s the piece. See if you agree. Comments are open on this post.

Back in 2010, bank analyst Chris Whalen wrote this piece for Zero Hedge entitled “The Sanders Polynomial or Why “Esto se va a poner de la chingada””.

Yes, things got ugly for the residential mortgage market following the mortgage purchase application bubble that peaked around 2005. If you fit a non-linear curve to MBA Mortgage Purchase Applications, you can see a polynomial peaking in 2005. 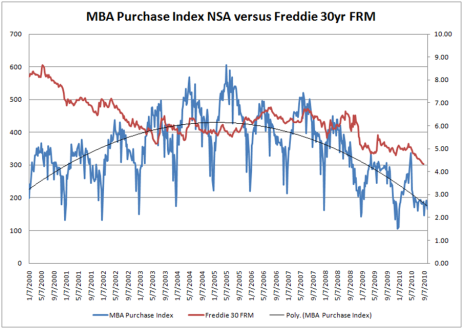 Here is the updated chart. Mortgage purchase applications have started to rise again since 2010, but at a much slower pace. And there is no polynomial, just a nice linear increase from 2014. 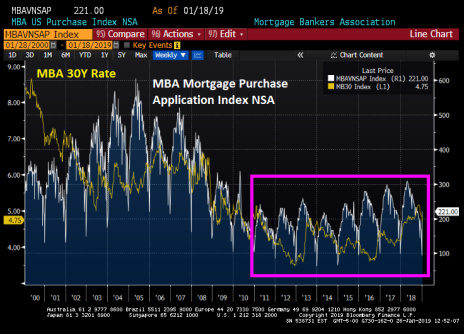 But the mortgage market has fundamentally changed since 2005-7.  First, the volume of adjustable rate mortgages (blue line) has declined to under 10% of all mortgage applications. Second, the number of mortgage originations under 620 (also known as “subprime” is far below the levels seen in 2003-2007. Also, the number of non-vanilla ARMs (like pay-option and Limited Documentation ARMs) have reduced greatly. 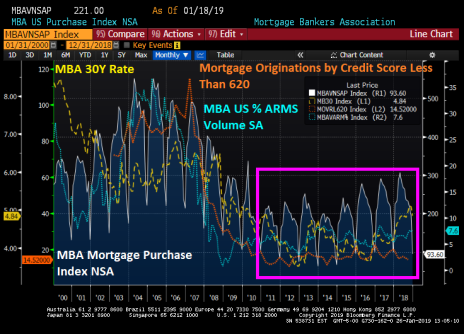 So when the narrator at the end of the movie “The Big Short” said that nothing has changed,  that was fundamentally incorrect. As you can see, ARMs and subprime have essentially vanished.  Here is a chart of The Big Short period (in red) and notice that mortgage lending truly did change. 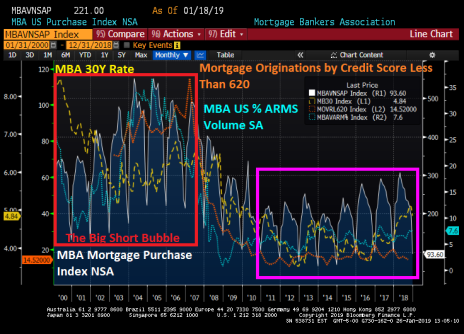 Also, a non-banker lender, Quicken Loans, is the second lending originator after Wells Fargo.  My how times have changed.

But are lender credit standards too high? Or are lenders and investors low riding credit?

How about a spoonful of extra credit box expansion?

But let’s not turn back the credit clock too far!! 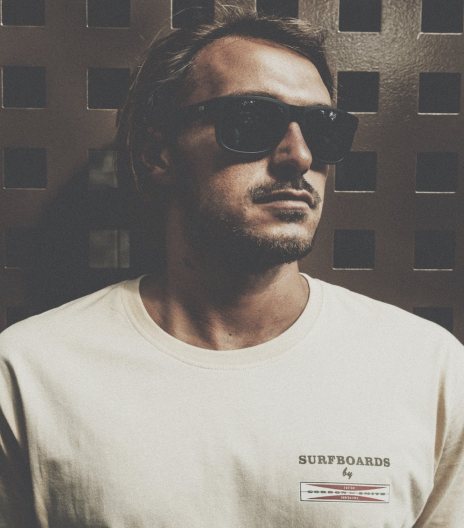